For independent authors, one of the most challenging aspects of writing is not the writing, it’s the marketing. Not being signed to a traditional publishing house does have a lot going for it, including the freedom to write to your own deadlines, to retain the full rights to everything you publish, including international and foreign language versions, television and film adaptations etc. and to not have your work withdrawn if it dips in sales one month. But the big downside is that everything that is normally done by professional promoters and with considerable financial resources, needs to be done alone, by the author and that’s a long, hard slog in the dark.

Without publicity, nobody knows about the books. If nobody knows, nobody reads the books and if nobody reads the books then there’s no point in having written them. For me, it’s not about trying to make a living writing. If it were, I’d be writing the kind of thing that makes money, sells quickly and disappears as quickly. I just like to know that people have enjoyed the stories I’ve written, particularly my target demographic, the age group I used to teach and the teachers who still teach them.

This week has shown an upsurge in interest in ‘Ice Cooper and the Depton Shadelings’ almost certainly due to a positive review by Love Reading and resulting in Ice rising to 11 in Amazon’s ‘Bestsellers in Paranormal Fantasy for Children’. ‘Bestseller’ here is a tad moot since it appears to have very little to do with actual sales, but it was nice all the same. It was even nicer when, having tagged Anthony Horowitz into a tweet pointing out that our books were side by side, to get a friendly reply! (Sometimes the Internet is wonderful).

Most of us like some positive feedback, of course, and independent authors in particular need a critical eye and the affirmation that a complete stranger does like what you’ve written. But it’s ‘positive feedback’ in the other sense of the phrase too, meaning that what goes back into the system increases the recurrence of that same thing. This is how it is with publicity. The more you have the more you get. Certainly I felt encouraged enough to approach Kenilworth Books to ask them if they might put my books on their shelves. They’re known for being friendly to independent authors and that sets them slightly apart. You’d think all independent bookshops would at least consider it, but that’s not necessarily the case.

It’s entirely appropriate though. Depton is pretty much Kenilworth, after all.

Thank you to Peter and Walter who sent me these delightful monsters from Goblin Earth! I’m not sure if they can be tamed, but they look quite fierce. 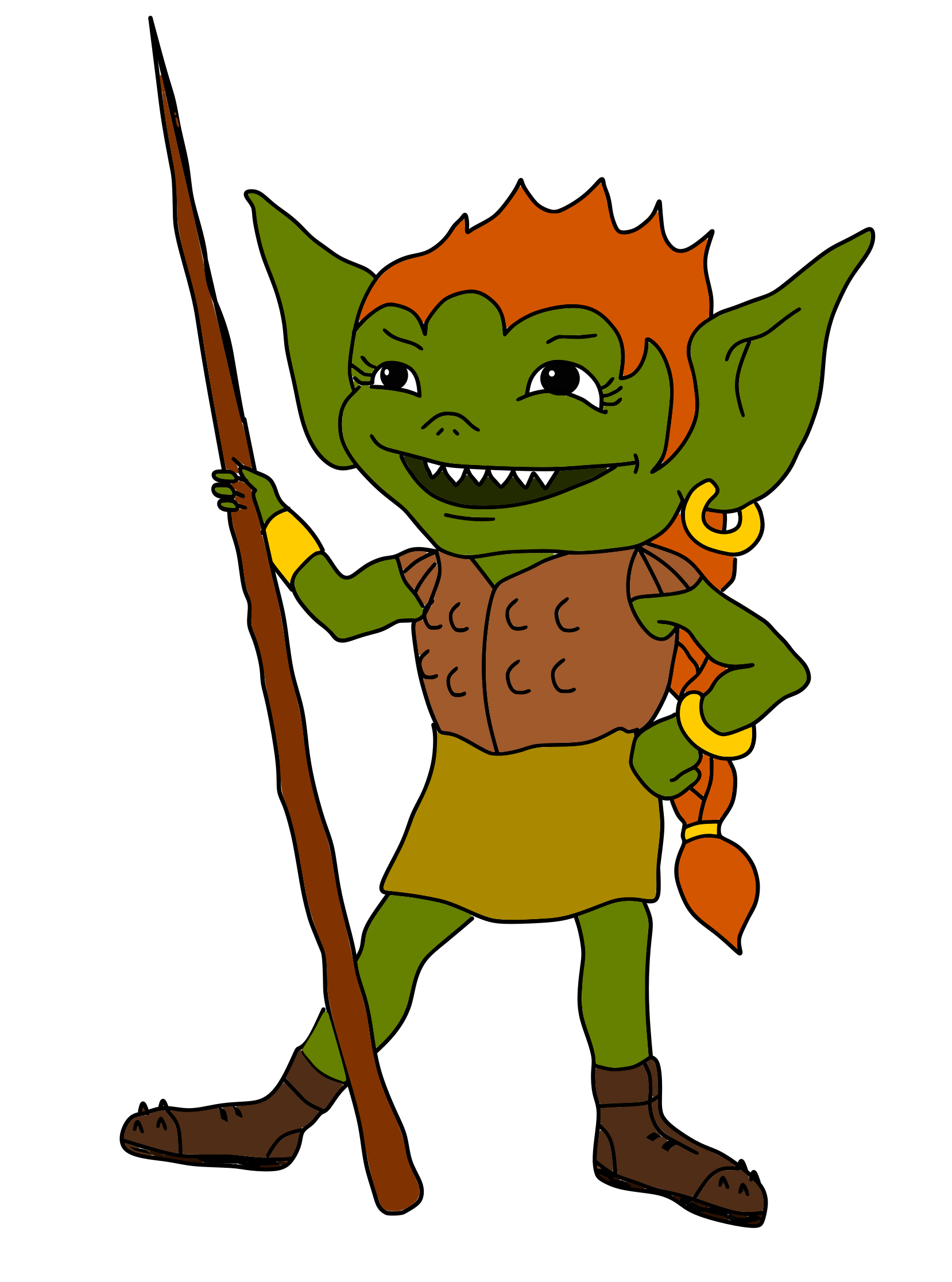 As the Summer Holidays begin, enter this FREE COMPETITION for a chance to win a copy of

The Improbable Adventures of Dexter Duckworth! 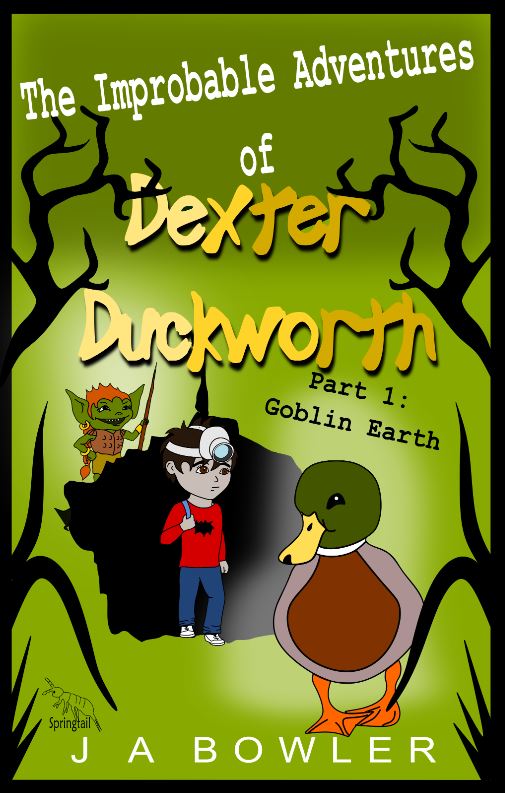 Open to all children aged up to 11 years.

All you have to do is create a piece of artwork based on your idea of a creature that lives in Goblin Earth, take a photograph of it and get a parent to email it to me.

Entries will be judged by an independent panel and artwork will be anonymised. They’ll be looking for imagination and presentation.

All entries will be displayed on my website (with permission).

Have fun and I very much look forward to seeing your pictures!